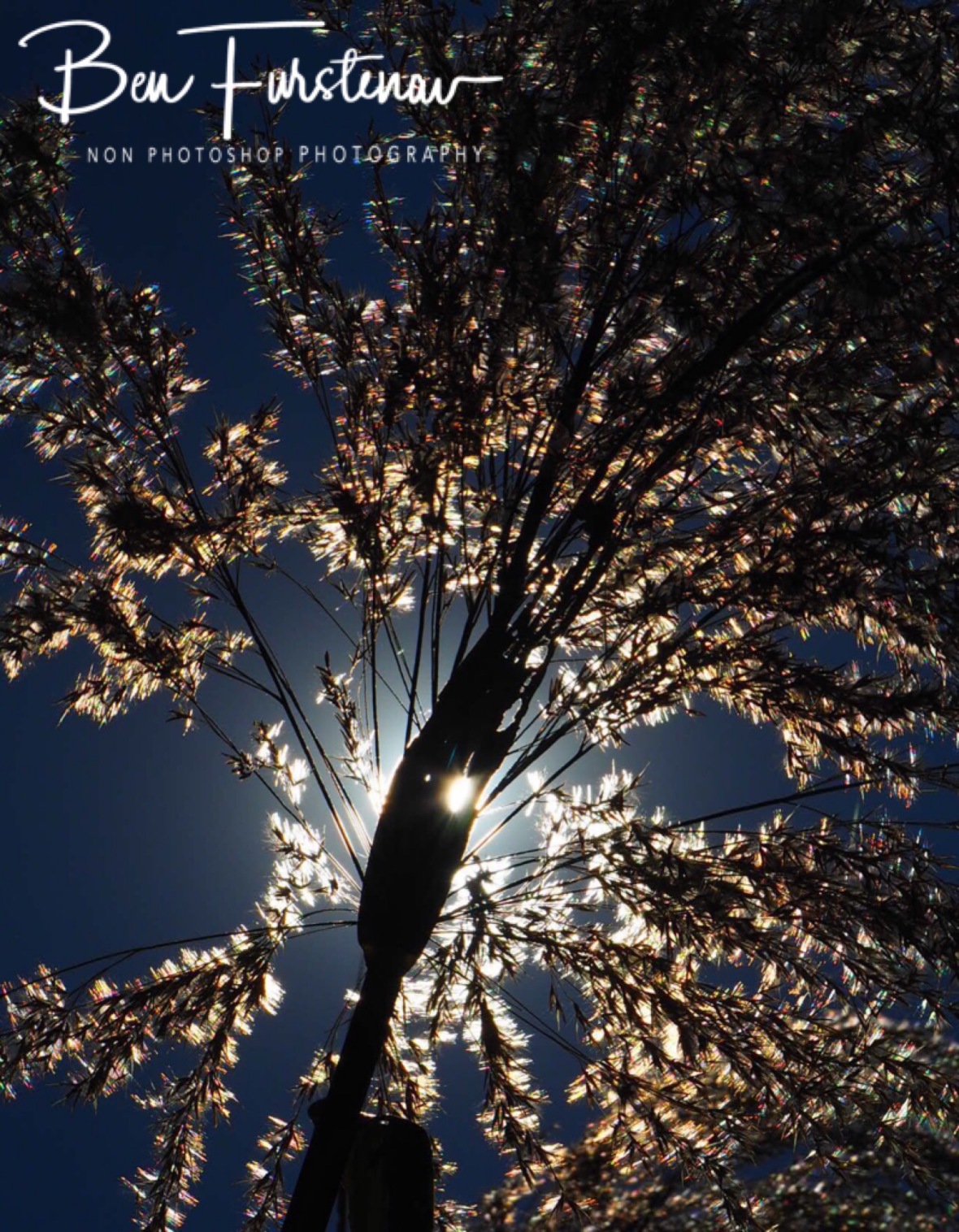 Well, I really wasn’t looking forward to my first Taxi Brousse experience, traveling from Antananarivo to Miandrivazo. 12 hours cramped into a small seat, with around 20 fellow travelers, all malagassy, half my size. The main Brousse taxi station in Antananarivo is what I would call hell on earth. The amount of people, not only travelers, but hawkers of all kind, selling either food, or express from the Chinese imported sunnies, recharge cables and all other stuff, is right in your face. Local people there don’t have money for to buy that kind of stuff. The ground surface is a mix of mud and dry sand, covered in rubbish. When you were lucky enough to find the toilets, you wish you hadn’t!!! And rather go around to the lake, where people wash their clothing or have their daily bath.

Buses are parked bumper to bumper, with drivers and packers jumping from roof to roof,to pack and tie up the added cargo,which adds up at least an extra meter to the car’s tipping point. At this stage, my tension was on high alert mode as the ticket office where I bought my ticket yesterday for two seats(more space), had disappeared or no one knew. After a while of investigating, I bought two more seats, in a different office. My backpack was jammed up the roof and I was standing in line, or in the way, waiting for the bus to depart. This is were I started chatting in Frenglish to a fellow passenger who asked if I wanted a coffee..? Hell yeah… we didn’t exactly understand each other, but got the meaning. He had been visiting his kids here in Tana and is now with his wife, on his way back home to Miandrivazo, which was my destination as well.

Life by the river

We are expected to arrive at 3 am, after a 12 hour bus ride, which seems a long time for a 400 km journey. All buses left at the same time, with one exit. Like a caravan of extra large camels, that caused extra commotion on the already busy Main Street. During my journey, I came to the following conclusion.
I call it the time machine. Not like the Dr. Who is going through time, but Brousse taxis here aren’t measured by distance, but by time. Time is the only thing, locals have plenty of.
The malagassy expression  for that is Moora moora. And this is how time is added up.
Apart from the obvious reasons of extra weight and a higher tipping point whilst turning, road conditions deteriate rapidly the further away from the capital.
Then there is always a slower vehicle in front of you, mainly going up hill.Once you lost momentum uphill, due to oncoming traffic of all sorts and sharp corners, you’re stuck behind an exhaust fuming truck. Until the driver decides, it is safe enough to overtake. That wasn’t always my opinion by the way.
Police controls are set up on each, yes, each towns entries/exits. We passed all of them rather quickly, until we came to the smallest of villages and rejoined the rest of the caravan in a queue.
Nothing moves, nothing goes. Armed forces walking up and down, but that was all the movement there was for a good half hour. Out of nowhere, a similar type Mercedes in dark colours passed us and we were on the move again. My friendly neighbour, called Sylvan, then explained to me, that we were waiting for the army truck to guard the caravan. He said, this is an active area for rebels. Ok, safety first.
I just thought, another reason for the president to keep his folk in check…literally.
The army Brousse Merc then disappeared out of sight rather quickly,so what was the point of this, I ask?
A good 20 kms down the road, same thing again. This time we were able to get out of the Bruce taxi. Thank god, as my butt wasn’t able to sit on that seat anymore. Sylvan introduced me to the locals sitting in houses, drinking tea. He seemed to know everyone. And everyone was incredibly friendly and curious. Shame about in-communique…
On the last part of our journey we dodged more and bigger potholes, resulting in two camels with flat tyres and the other camels waiting and helping on each other. I did manage to snooze of a bit, my neighbour woke me up. We made it, we’re in Miandrivazo. And it was 3 am on the dot.
Simply unbelievable exact calculations, I am amazed. However, it took a good half an hour to unload my backpack from the roof, for obvious reasons. I was the only one to get out of that stop.
Sylvan even jumped on a tri-cycle with me to make sure I got to the right hotel. What a man, a true legend in need. I tried to express my thankfulness, in Frenglish and he replied something like ‘me casa,Su casa’. I was happy to fall to bed. 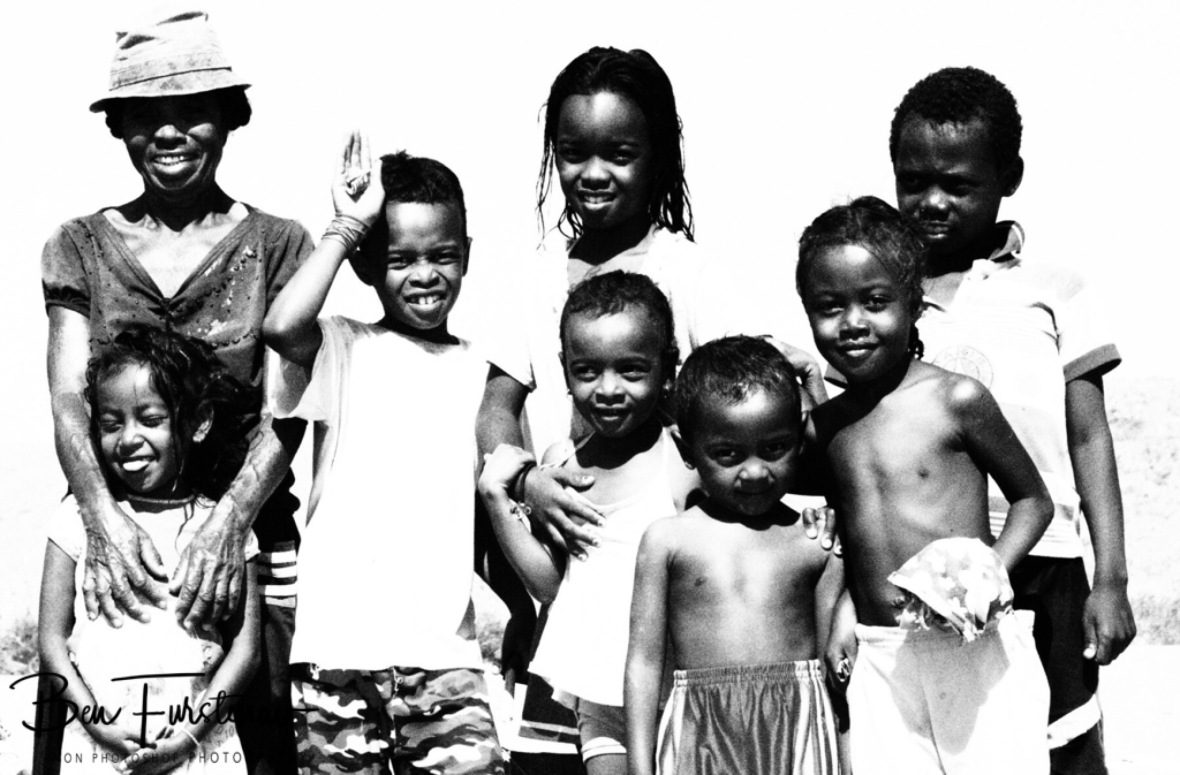 Family of all ages

Next day, I went for a wonder through busy but friendly streets to the river, to watch locals washing, showering and the kids playing and jumping around. 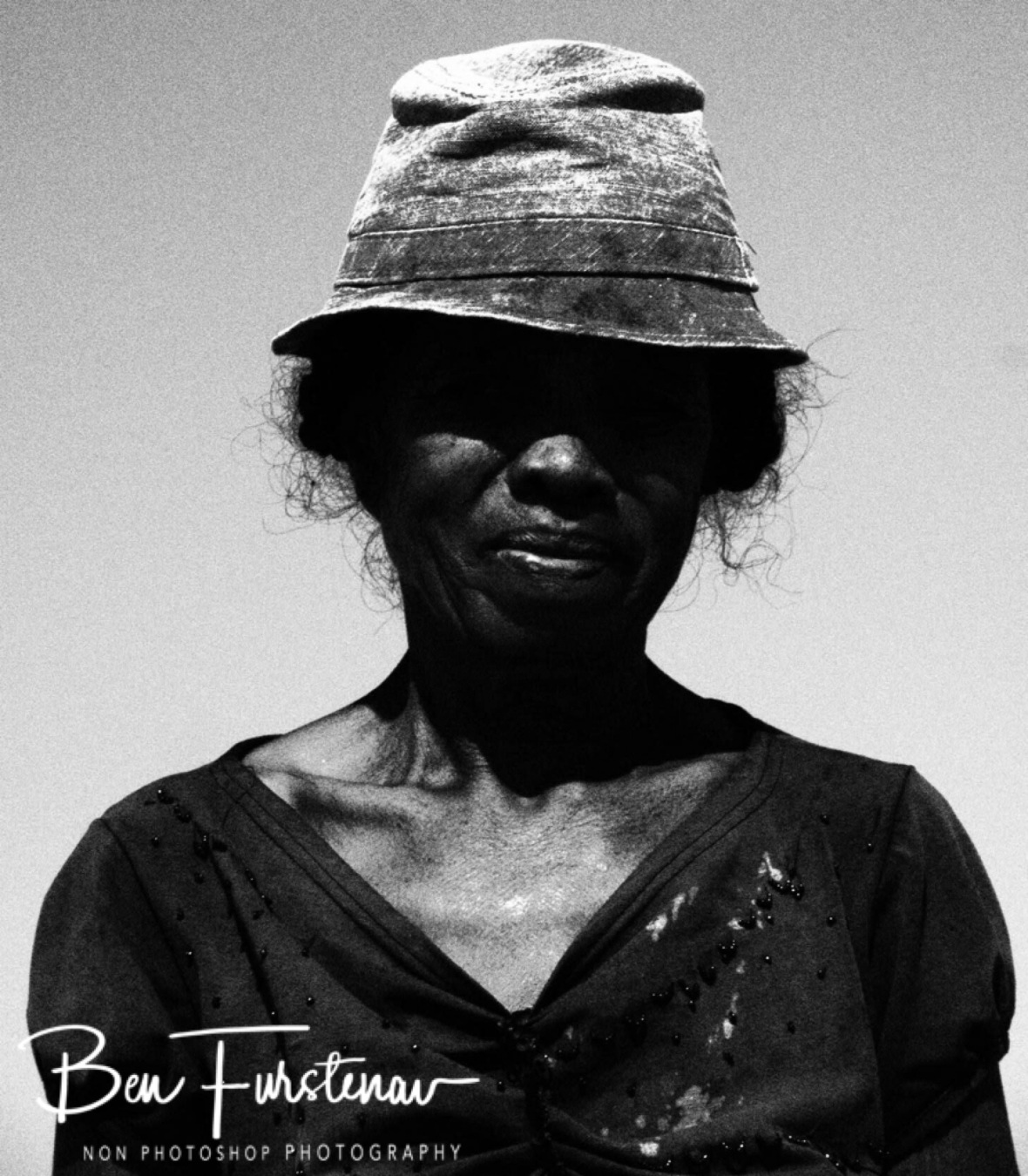 The place is a mess, but everyone is happy and smiling and kids are even being cheeky with me. 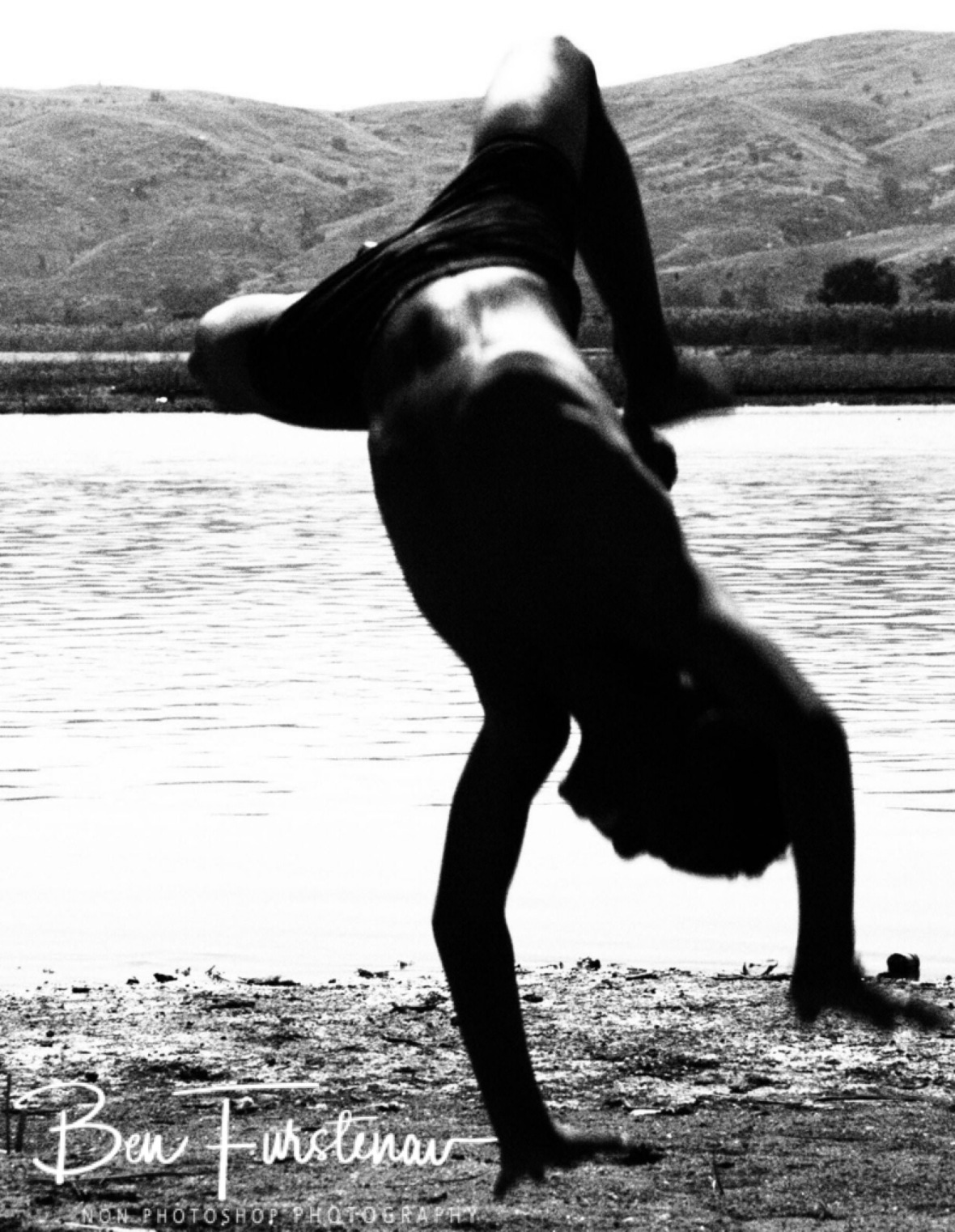 I was easily spotted with my OM-D, which is a shame for natural shots. On my way back through the market street, I heard a familiar voice calling out my name. My friendly neighbour spotted me (probably from a mile away) and asked how I been. He introduced me to his family, neighbours and friends, while we were eating his sisters cooked noodles and fried sweet potato, right there and then. It was an incredible feeling to be accepted by him, his family and friends. Which was pretty much every one. We had a coffee at his local cafe, ha ha, the tin shed across the tiny street, where we exchanged phone numbers and he asked for my email address. Even though he hasn’t got one yet, he is determined to sent me an email and to stay in touch.

What a man. It is moments like these, I treasure most.

2 thoughts on “Taxi Brousse to Miandrivazo”