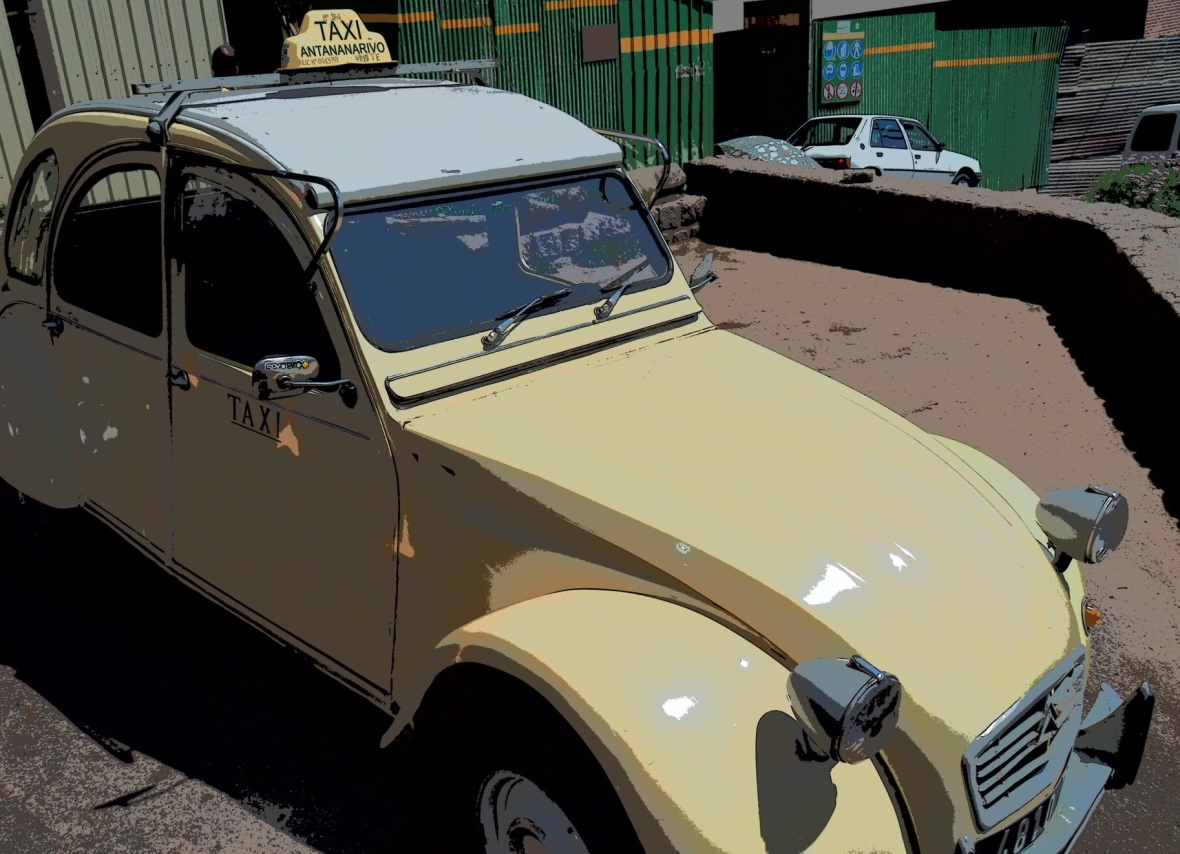 It really was hard to put my last few days on Madagascar into words. To be totally honest, I am still wondering what to write. It has been a roller coaster ride, mentally and physically. Let’s see if I can put that in words.

My first impression about Tana 8 weeks ago, hasn’t changed at all. It is busy, dirty and the exhaust fumes are almost unbearable. I tripped and almost fell over numerous outstanding rocks on the pavement in dark street. Almost seriously twisted my ankle by stepping in a hole on the street, lucky the ankle recovered. Again, almost gotten food poisoned and got electrocuted by a street lamps with dodgy wiring. This would be a seriously good play ground for Super Mario, to run all these obstacles. But never once, did I feel in danger by human kind. Quite the opposite.

Even though Ninah and Odilon knew that I wasn’t a Tana fan, I agreed on our last and only night camping, to leave to Tana a day earlier. It sounded like too much fun to be had and possibly my opinion about Tana would be more positive. But almost none of the promised fun to be had came in to action. Apart from a lovely lunch with Reno and Melina and all of the family ( thanx again, if you are reading this), and an evening out in a karaoke bar. I was wondering what the reason was for early departure and found out very soon, it was about money. I should have known as it always about money.

I don’t want to get in to details, but as my last day night approached, I was very much looking forward to spend my last evening together with Ninah and Odilon. I visited ‘The Meating (BBQ Bar), the local pub and restaurant, owned by Mono Bo and MC Thirty Thirds, Madagascar. My brother Nobby showed interest in getting in touch with them and possibly wanted to build a friendship via internet. I had met them a week earlier, but failed to make a connection to MC Magdeburg, I returned to make things happen. A really cool bunch of motorcycles lovers, just like anywhere else in the world, in the name of brotherhood. We shared a few beers and rum, Ninah and Odilon were busy on telephone in the car. I was ready to go out with them afterwards for our last night, but both had other plans. Odilon said before departure, him and Ninah would be at the hotel around 8 am next day for breakfast, and some fun hours before I fly out.

I woke up early again and went for a coffee. All street cafes are closed on Saturday it seemed, bummer. 9 am, 10 am, 10:30 am, no Ninah no Odilon. I sent a FB message if they are gonna be here for my departure to the airport at 11 am. I feared they won’t  and was very much disappointed to say the least. My actual thoughts, I do not want to put to paper. I raced to the bank as I didn’t have enough money for hotel and cab, it was after 11 am already.

On my return, Odilon stood in front of the hotel with both hands extending his cheeks, a Malagasy way to say I am sorry. I wasn’t sure to either slap him or to give him a hug. His boss called this morning to fix the front cranks of the tyres and change the wheels. This took longer then expected… of course it does, this is Madagascar. Even though, both kept saying they will miss me and wait for my return, it is sometimes really hard to believe by their actions.

And that seems to be the way it goes here on Madagascar. If I had enough money on me and left by cab to the airport, I would have gone to the airport by myself without farewell. After all that time spent together, not being able to be at the hotel in time was hard to comprehend. I still can’t understand why he didn’t just tell his boss to do it in the afternoon. But I was somewhat relieved to see them again and to have another few cups of Ninah’s coffee, even though stuck in Tana traffic. We made it to the airport in time, lucky it is a very small one, without too many queues. Our farewell was quite emotional, as expected.

It really is hard to put on paper, what this Madagascar adventure means to me. So many amazing memories, adventures, scenery, culture, but most of all it’s the people that really made this adventure outstanding.

On my very first day in Mindravazo, after that epic Taxi Brousse journey, where I met Sylvan, I sat on the riverbank watching the kids frolic in the waters, whilst parents were doing their washing. I was wondering what Madagascar had in store for me. It didn’t take long for me to work out, when Sylvan invited me to meet his whole family, having food and coffee there and then. These people don’t have much money, but they have happy and loving family and friends. And that became obvious throughout this magical mystery tour.
Veluma Malagasy Maheri, Misotta be.