It’s fair to say, that I had a fantastic start to my journey on African soil.
The flight over was uneventful, but SA Airlines staff are extremely friendly and welcoming.
A young Malagasy man by the name of James sat next to me on our first flight to Johannesburg.
Being his firs time outside Madagascar, in a plane, over to wassa land, he was understandably nervous. I offered my seat next to the window and said that everything is ok. The two of us went thru customs and re- checked in on to our flight to our next destination; him Cape Town, me Durban. Automatic doors, watertaps and hand blowers are just the beginning of his amazing journey for the next 4 weeks in Cape Town. Small things we take for granted. 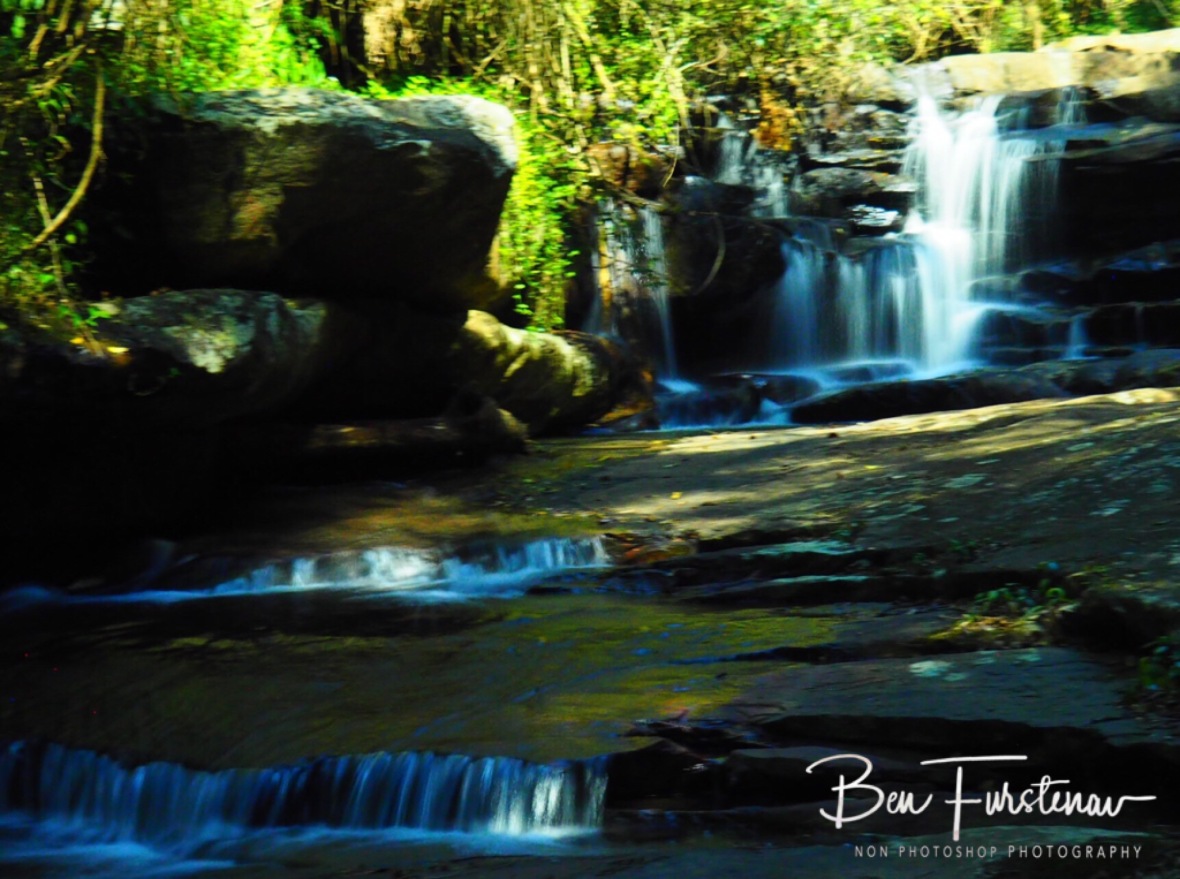 South Africa, with a violent past, is still shadowed by a lot of fear. Even after the historic events when Nelson Mandela was freed and lead South Africa in to an all for one, prosperous country.
It seems, that this has been short lived. Current president …. Has absolutely no qualifications and no interest to improve his country. By talking to Afrikaners of all colours, no one knows, how or why he got in to power. Greed and corruption once again, this time a different colour. Yet, because of certain a skin colour, him or fellow leaders, will always be voted rather then a fair contestant, regardless of colour. And Caucasians are the obvious minority here. To me, it appears that apartheid is still around, just a different version.

My 25 year young taxi driver told me a few stories of his life. His parents died when he was 11 years old. The nature of death wasn’t said, by the sounds of it, not by natural cause. His closer family, uncles, aunties etc, didn’t want to know about him and his then 5 year old brother. They lived on the streets and he raised his brother as good as he could. Eventually finding a job to pay for school fees, to have some sort of education. Meanwhile, he is earning money for living in an apartment and putting his younger brother thru university. Quite frankly, this is an extraordinary achievement already. Good luck for the future.

Three dogs were barking as we pulled up at my destination in Kloof, about 20 km’s inland from Durban. Dogs are the natural alarm system here in South Africa, everyone has at least 3 dogs, plus barb wired fences, alarm and security installed.
Kirsten, heavily infected by influenza viruses, welcomed me friendly. A nice cuppa tea, a quick chat before it was bedtime. Kirsten and I met back in 2002 whilst staying at ‘City Backpackers’ in Brisbane. Meanwhile, happily married to husband Murray and with 6 year old daughter Kenzie, 4 year old son Brynn, dogs Rollo, Trixie and Casey, a puss-n-boots, which is one of the pack. A friendly,happy and welcoming family, thanks for letting me stay.

Murray gave me a lift in to Durban one day, on his way to work. It really isn’t the most exciting city for sight seeing, but it gave me some sort of a sense of South African mentality. What I mean, is paying attention to the people and the vibes around you. For example, I noticed that (my guess) 8 out of 10 black women, are extremely overweight. And I mean extremely. This means that it shows you have enough money to buy food, lots of food. ‘It’s always been like that, even before the big change’, Kirsten explained, when she fetched me in the afternoon. Also, I was approached and asked for money 3 times and all of them were Caucasian. I don’t know why exactly, but I didn’t expect that. I did see the ‘Top Five’ in Durban though, carefully handcrafted out of sand. Amazing!

On two different days, I walked to ‘Krantzkloof Reserve’. First day, I was simply surprised by size and depth of this canyon, filled with waterfalls and lush greens, in the middle of this suburban area.

Second time, I was better prepared. After an early morning stroll along a clear creek, with some lush greens and light sunshine, 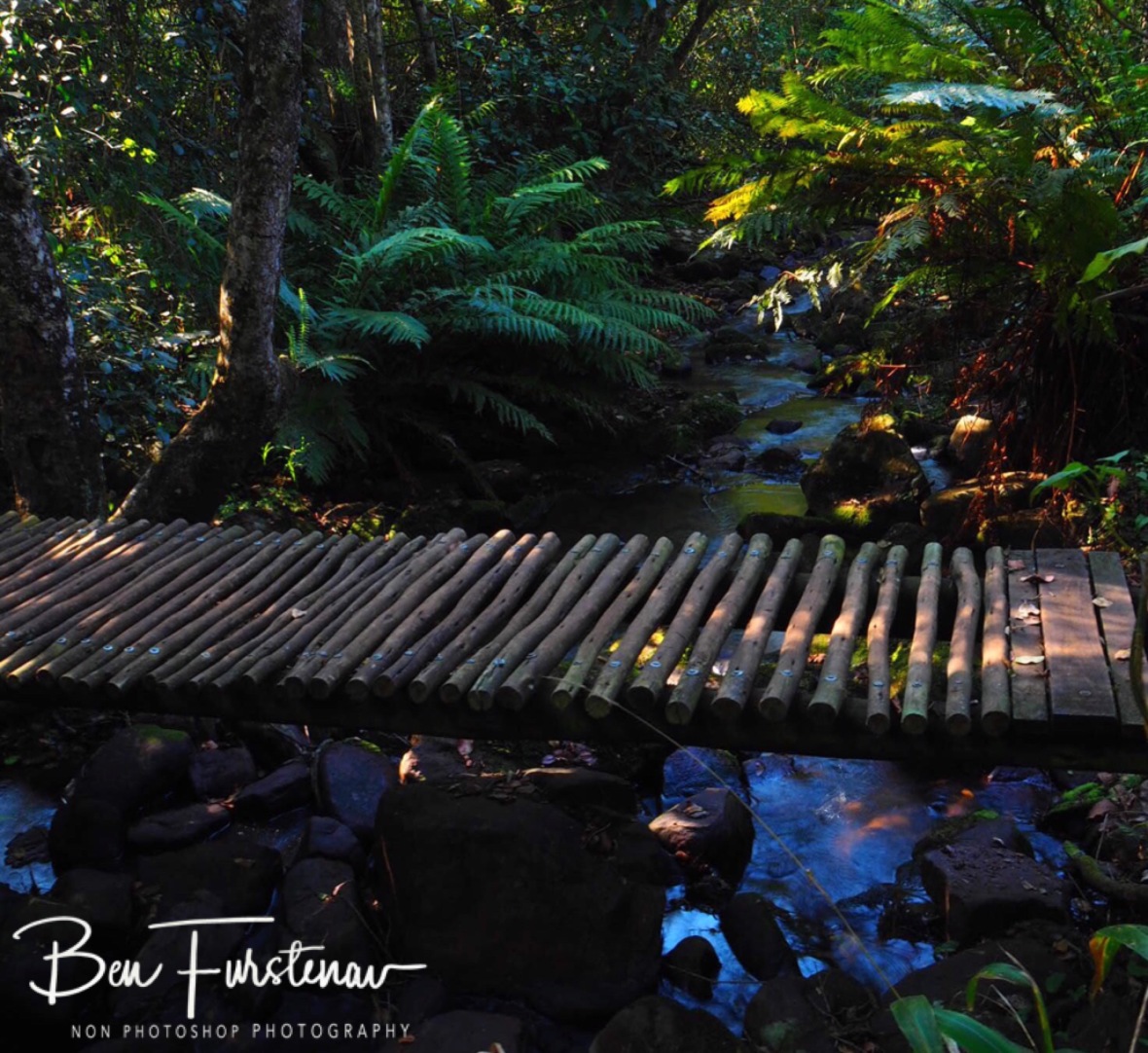 I walked all around the rim, descending and ascending to numerous waterfalls, which were low on a water, yet still fascinating. 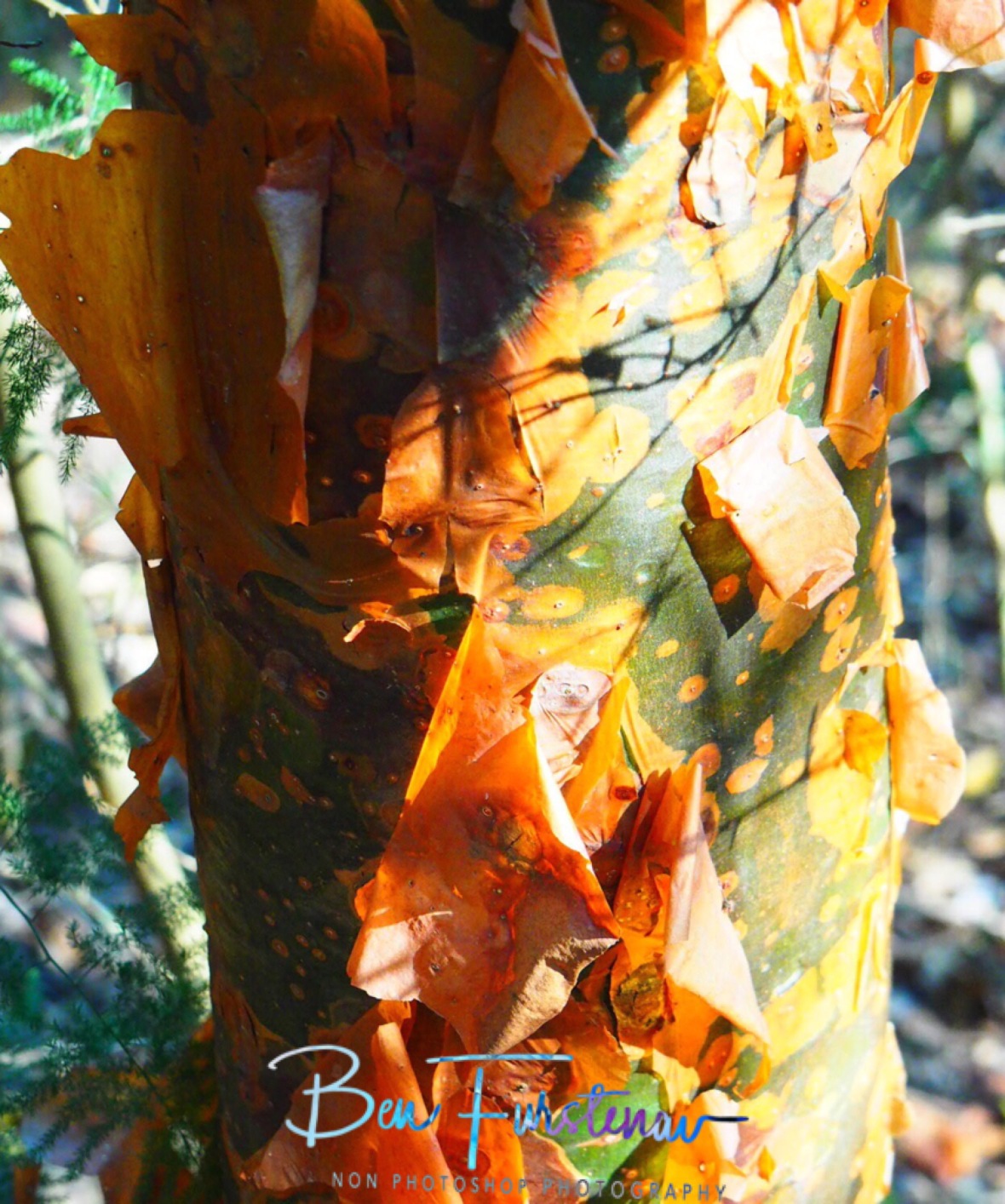 I noticed similar flora to Madagascar, the Wassa tree made it over to the mainland too. Covering a fair distance all day in hot and sunny conditions, yet again. I have not seen rain here in South Africa yet. But I saw my first wild African game! Not in the top 5, but surely in the top 10. A small heard of Zebras were grazing, how cool. Plenty more of wildlife to come, I hope.

A herd of zebras

Staying with the Stevenson’s family this week, gave me a perfect start to Africa. I had time to relax and play with the kids and dogs, and I met some really nice people. We went to a horse jumping tournament, where family friends were competing. It gave me some time to do my ‘homework’ about my upcoming travel ideas. Tomorrow, I will jump on the Baz Bus, a backpackers bus, and will be picked up by old family friends in ‘Harrismith’. I am somewhat excited.